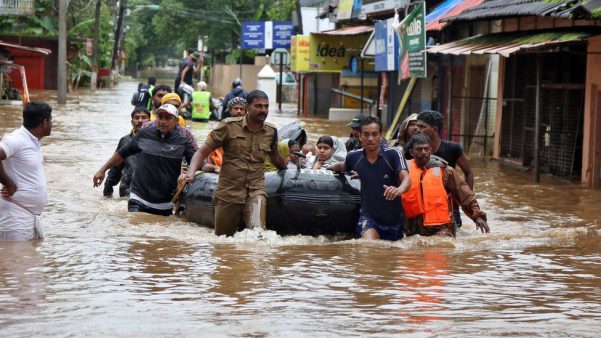 Since August 8, Kerala, a southern state in India, has been hit by the worst flooding in a century. Leaving more than 350 dead and 800,000 people displaced, the monsoon rain has devastated the region. In its wake, the monsoon left an estimated $2.3 billion dollars in damages.

Sadly, some of our brothers and sisters in Christ are counted among those who’ve lost their lives to the floods. Other believers have lost their homes; even Life Centers have washed away. Throughout the state, phone lines are down, transportation is at a stand-still and the electricity is out.

While rescue efforts are underway, they are woefully inadequate. At this point only a third of the displaced have made it into relief camps. Hundreds of thousands remain stuck on roofs or attempting to struggle through the diseased waters to reach safety. 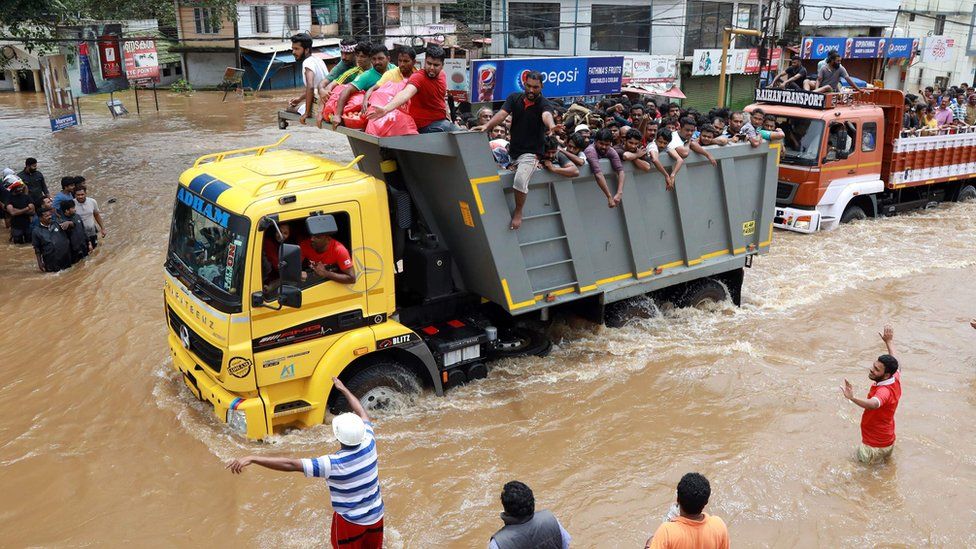